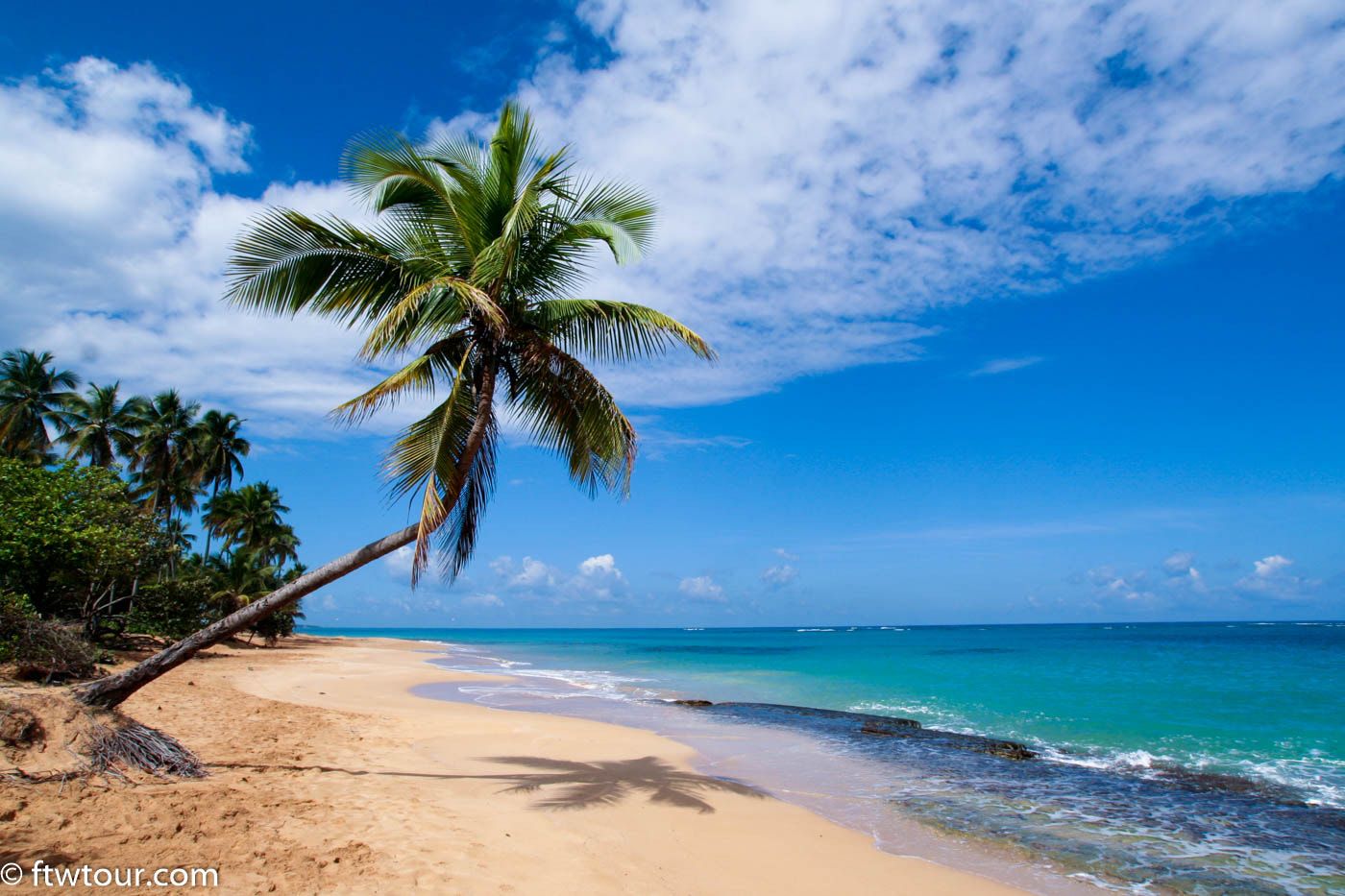 Mozambique is a country on the eastern coast of southern Africa that is bordered by: to the north, Tanzania; to the northwest, Malawi and Zambia; to the west, Zimbabwe, South Africa and Swaziland; to the south, South Africa; to the east, the section of the Indian Ocean called the Mozambique Channel.


Mozambique has always established itself as a cultural center with outstanding interventions, at an international level, in the fields of architecture, painting, music, literature and poetry. Names such as Malangatana, Mia Couto and José Craveirinha, among others, have long crossed national borders. Also in the area of sports, he excelled in several modalities, namely in athletics with Lurdes Mutola. Also important and representative of the artistic and creative spirit of the Mozambican people is the handicraft that is manifested in various areas, especially the blackwood sculptures of the Macondes of Northern Mozambique. 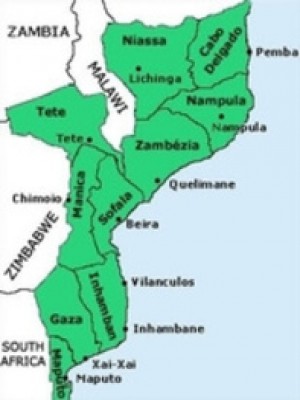